Did you know that September 13th is National Peanut Day? Whether enjoying roasted-in-shell peanuts at a baseball game, cocktail peanuts at a party, or a delicious peanut butter and jelly sandwich, most Americans enjoy a variety of peanut products in their daily lives.

History of the Peanut 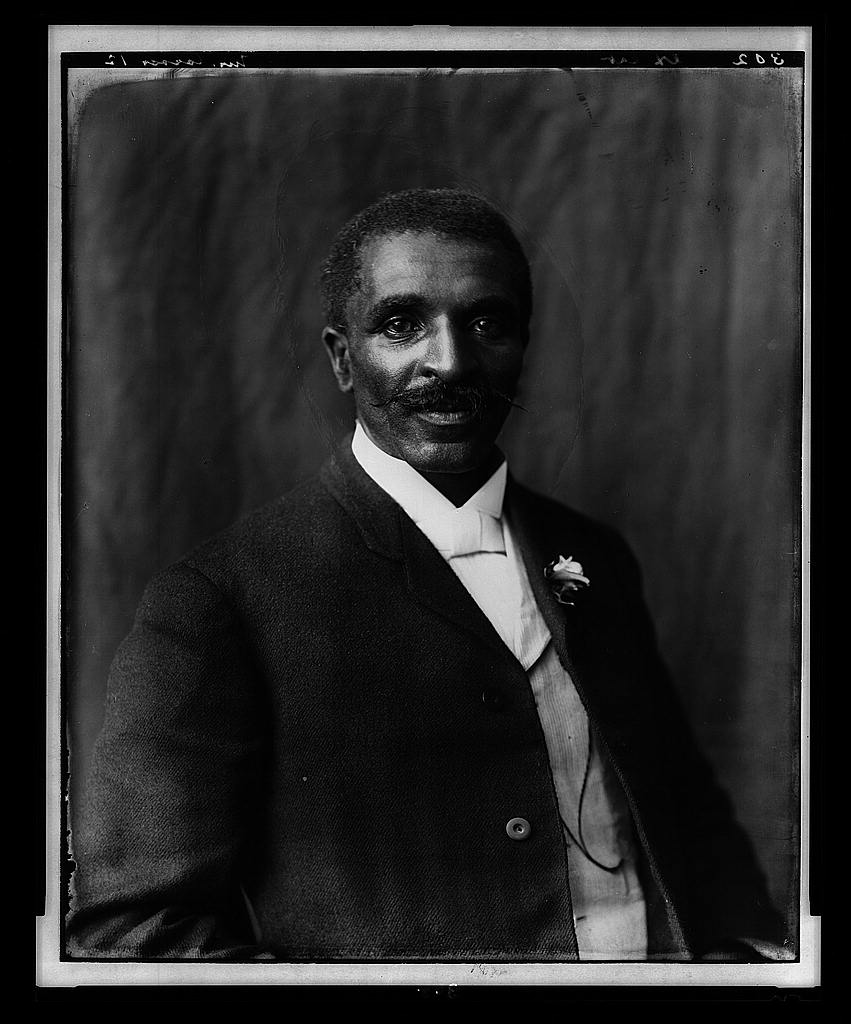 The origin of the peanut is debated, but it is safe to say that it originated in South America during ancient times. From South America, the peanut spread to Africa, then came to the United States during the slave trade. Until the 1900s, peanuts were not a popular crop because farming was difficult and it was considered food for the poor. Around 1900, new equipment was developed in order to make farming the peanut easier. In 1903, George Washington Carver began researching the peanut and developed more than 300 uses ranging from candies and peanut butter to shaving cream and shoe polish. Carver promoted the value of the crop for cultivation and consumption. Because of his great work, he is considered the father of the peanut industry.

Thousands of types of peanuts are grown today in countries all over the world. Each year, more than 4 billion dollars of the U.S. economy comes from peanuts. Most peanuts are grown throughout the southeastern United States. Virginia has over 3,000 peanut farms. These farms produce 250 to 350 million pounds of peanuts which accounts for 6-8% of the nation's peanuts annually.

Many Americans enjoy peanuts and peanut products. Try some new, delicious peanut products in Martinsville-Henry County. With a variety of options available, you'll have a hard time choosing just one!

Image obtained from Dippers with permission