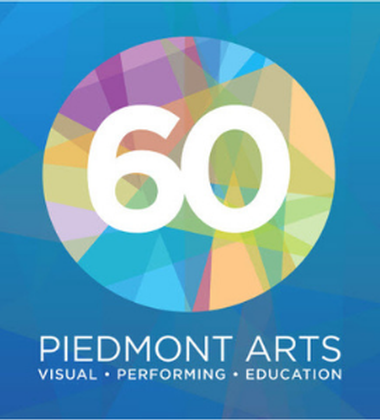 In celebration of its 60th anniversary, Piedmont Arts will host a semi-formal Jubilee on Friday, June 11 at the museum.

Spend the night surrounded by artwork at this artsy gala, which will take place in the museum's galleries and outside on the front patio.

The event will feature heavy hors d'oeuvres and an open bar with beer, wine and the event's signature cocktail, the White Diamond. The evening will be accented with live music, including piano and violin in the galleries, and the blues/rock of Slick Jr. and the Reactors on the patio.

Piedmont Arts’ 60th Anniversary Jubilee kicks off at 6 pm. Semi-formal attire suggested. Tickets are $60 per person and are on sale now at Piedmont Arts and PiedmontArts.org.