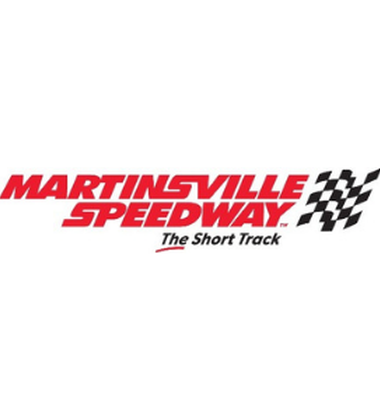 “Before the penultimate races of the NASCAR season, Martinsville Speedway will host Track Laps for Charity to offer fans the opportunity to drive their family and friends around the historic half-mile of where legends have competed,” said Clay Campbell, Martinsville Speedway President. “We look forward to welcoming the community back to the track for a fun event to benefit the 27th Annual Christmas Toy Drive.”

To participate in Track Laps for Charity, fans must abide by the following rules to provide all participants with a safe experience:

Track Laps for Charity may be postponed or canceled due to inclement weather or safety conditions. If a cancellation is necessary, Martinsville Speedway will make its best effort to contact guests in advance of their visit.