Smith River Spirits, a Brandy Distillery based in Ridgeway, has opened its doors in time for this weekends NASCAR races at Martinsville Speedway.

Due to COVID-19, Virginia ABC has allowed distilleries to deliver within normal ABC hours of operation. Smith River Spirits will be delivering between 1-9 pm daily, excluding Sunday, within a 25 mile radius of the distillery. Additionally, the business is able to ship its products across the state of Virginia.

Smith River Spirits is conveniently located behind the Martinsville Speedway at 1317 Eggleston Falls Rd, Ridgeway, VA 24148. The current hours of operation are: Thursday, Friday, and Saturday from 1pm - 6pm. 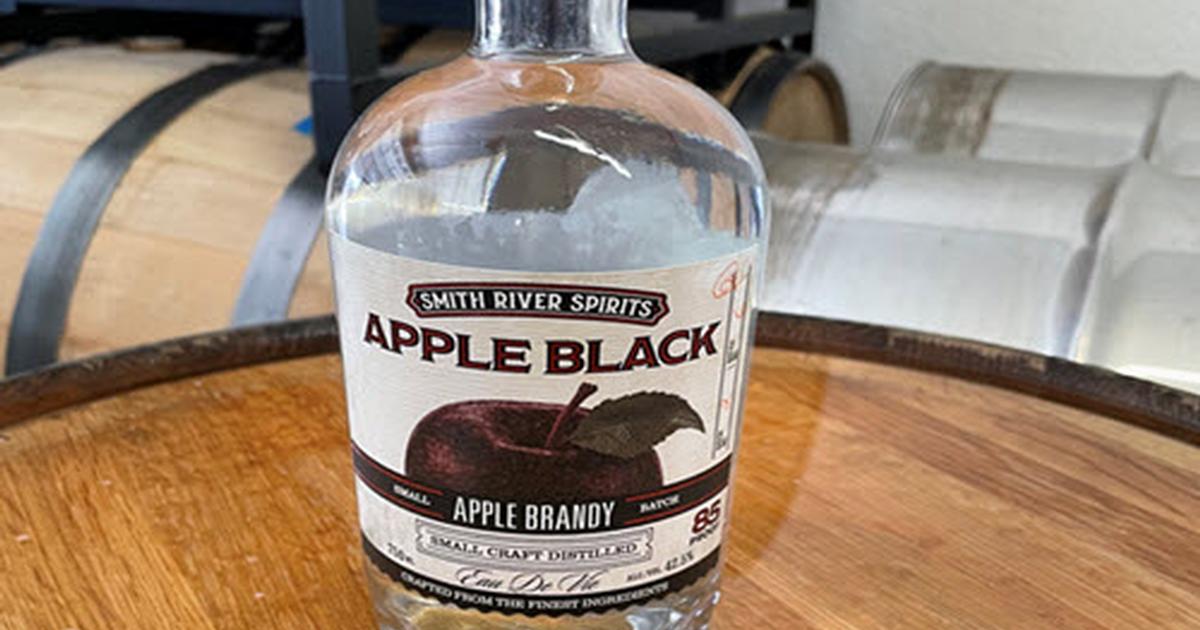