The Historic Bassett Train Depot is a landmark in the community of Bassett, Virginia. Currently the depot hosts a weekly (seasonal) Community Market on Thursdays but back in the day, it was a fully functioning passenger station. The iconic depot stands as a gathering spot for the community and hosts numerous community events throughout the year such as craft show and fairs, as well as the community market.

The train depot is centrally located in the town of Bassett. In the early days, passenger trains would depart in the morning, mid-day and early evening. A trip to Bassett to Ferrum was 31 cents! Passenger trains continued to run from Bassett to Martinsville until mid-1957.

In June 2012, the historic steam passenger train, #630, traveled through Martinsville-Henry County as part of the 21st Century Steam Program, which brings historic steam locomotives from the Tennessee Valley Railroad Museum (TVRM) in Chattanooga, to communities along Norfolk Southern lines for display and excursions. Many area residents gathered at the Bassett train Depot to watch and admire as the locomotive made its way down the line.

Be sure to visit this icon as you travel in and through Bassett, Virginia. 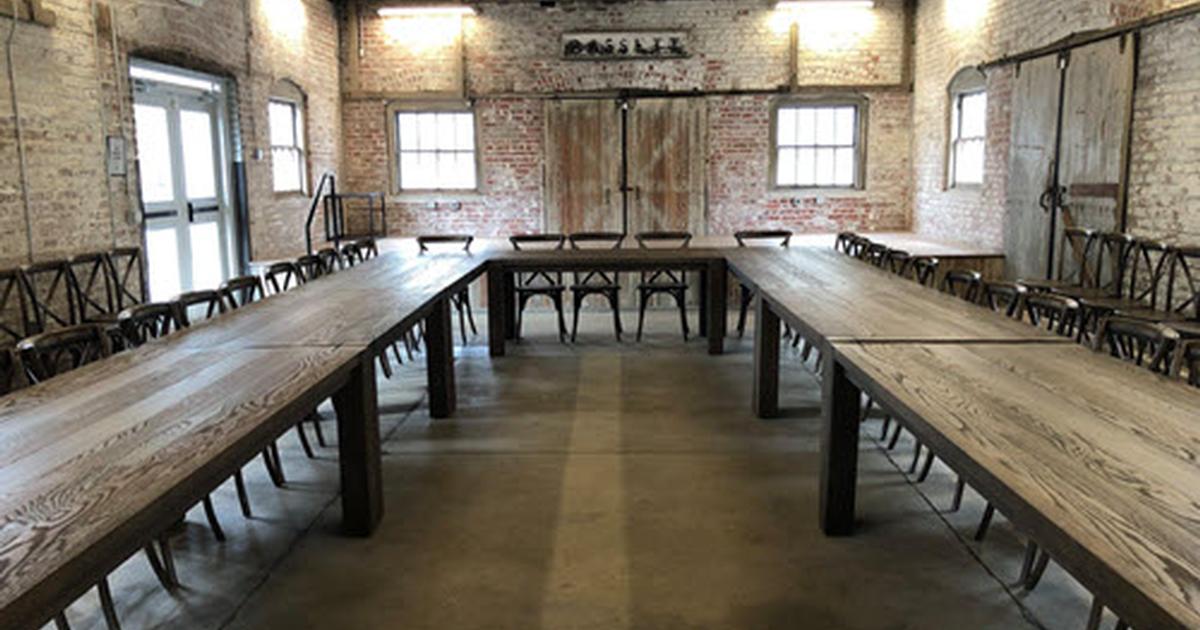