The Fieldale Recreation Center is a historic building located in the heart of the Village of Fieldale, Virginia. The Village of Fieldale was born in the wake of the county’s textile boom and during the area’s industrialization in the early 1900’s. In 1917 Chicago's Marshall Field & Company began construction of Fieldcrest Mills, a plant that would eventually cover four acres. Along with the mill also came the area's very first paved road which connected Fieldale to Martinsville. After completion of the road, a school, a lodge, a hotel, stores and the YMCA, later opened as the Fieldale Community Center, were built in the village. And so Henry County began to industrialize.

Today, the Fieldale Recreation Center remains open as a recreational facility and host to a variety of community events that are open to visitors to the community as well. Visitors and non-members may pay by the day for use of the outdoor pools during the season.

Events that are held at the FCC include: Summer Concerts, the annual Fieldale Heritage Festival, Christmas Caroling &Tree Lighting and more.

To keep up with what’s happening at the Fieldale Recreation Center, be sure to follow them on Facebook! 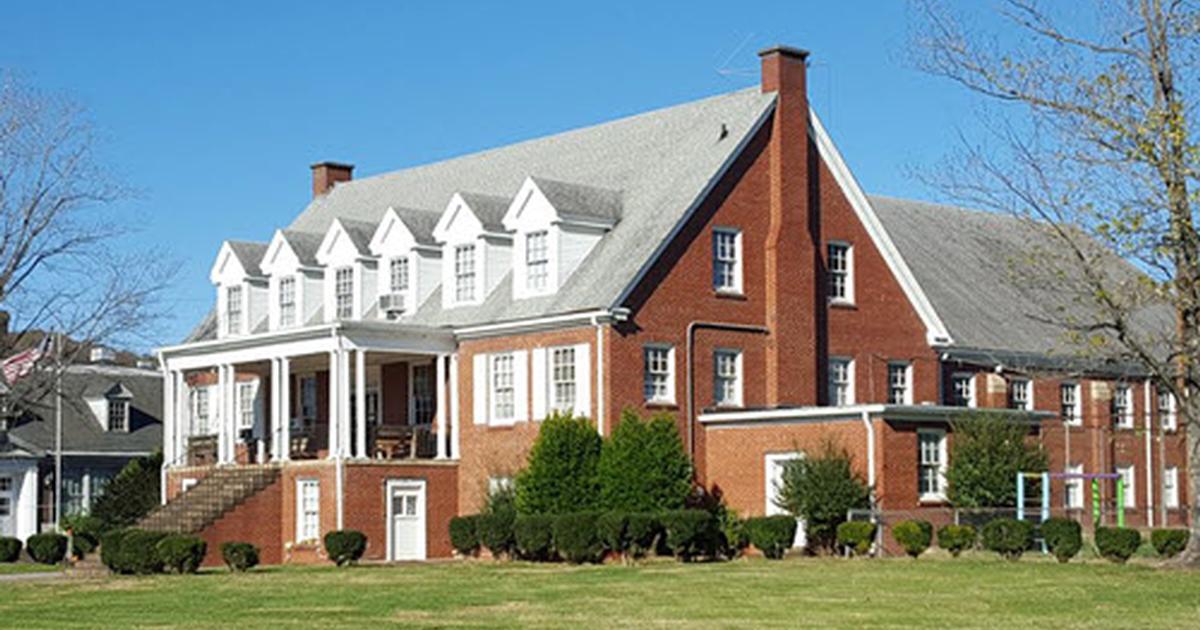