MUST SEE MUSTANGS!!! The Coastal Plain League announced that an abbreviated summer 2020 schedule is planned, with league games beginning July 1, 2020, and the season ending in mid-August. Based on governmental guidance, it is anticipated that Mustangs’ players will be arriving in Martinsville in mid-June for a brief pre-season conditioning and mini-camp, including a number of exhibition games that will be open to the public.

Due to COVID-19 issues, there will be changes to how business is conducted at Hooker Field for summer baseball – seating could be limited due to the need for physical distancing; how concessions are handled may be impacted; and exiting the ballpark at the end of the game may require modifications.

The Mustangs will host multiple home games at the historic Hooker Field, where baseball has been played since 1936. It is the second oldest baseball stadium in Virginia that is currently in use. In addition to the Mustangs, Hooker Field has also hosted teams affiliated with the St. Louis Cardinals, Philadelphia Phillies and Houston Astros. 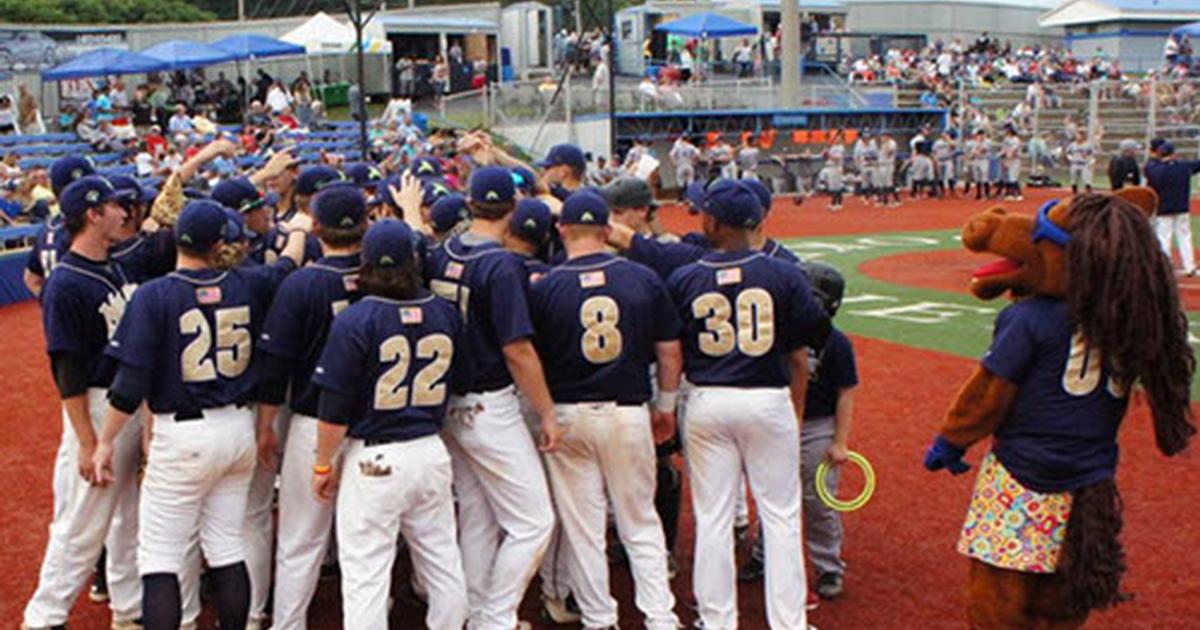