When it comes to motorsports, Martinsville Speedway is a classic. The track opened as a dirt track in 1947 and was part of the first NASCAR season in 1948. Other than being paved in 1955, the track configuration hasn't changed since Red Byron won the inaugural event and is the only original NASCAR-sanctioned track still running Cup events.

At slightly more than half a mile, Martinsville Speedway is the shortest track on the NASCAR Cup Circuit, but it's one of the biggest when it comes to action. It has 800-foot straights, turns banked at only 11 degrees and has been called "two drag strips with a turnaround on each end." The demanding layout consistently produces some of the wildest fender rubbing, push and shove racing on the tour.

Drop in and enjoy a self-guided tour. After you're done with your tour swing by the ticket office to purchase Martinsville Speedway souvenirs for yourself and for the racing lover back home.

Venue Rental Information:
Put your meeting on the fast track to success by hosting it at NASCAR’s most historic track. Martinsville Speedway makes a fun and memorable venue for events with track tours and hot laps in the pace car available upon request. A variety of meeting spaces/suites are available. Call 276.956.7200 for more information. 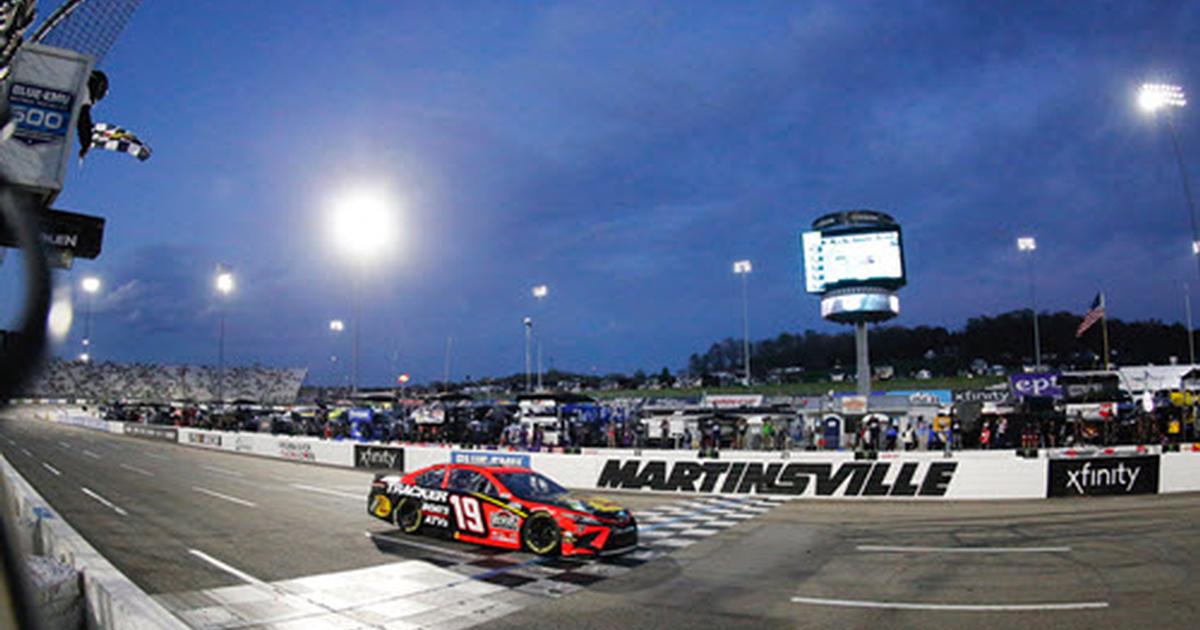