Home | Things to Do  |  Arts & Cultural  |  Mobilizing Our Community

Students from all 19 schools in Martinsville-Henry County participated in Mobilizing Our Community, a mobile-making project presented by Piedmont Arts. Artist Kevin Reese worked with students to create dynamic mobiles that are now a permanent part of the community.

Mobiles on view to the public can be found at the following locations: 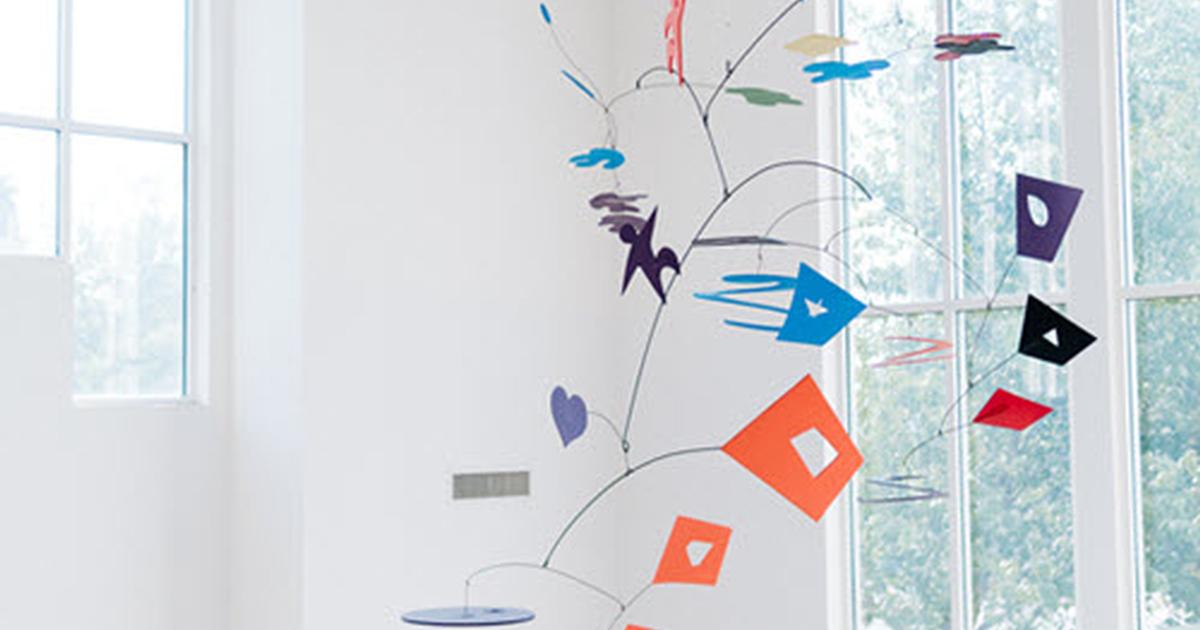