Shortly after the turn of the 19th century, Marshall Field and Co., located in Chicago, became interested in this area of land for a new textile mill site, conveniently located on the Smith River between two railroads, the D&W and N&W. Marshall Field and Co. wanted to build a model town, which provided homes, churches, boarding houses and schools on this area of land. Later the company supervised the establishment of a bank, furniture and hardware store, a mercantile, hotel, drugstore, grocery store and a theatre. The town became self-sufficient, providing for all the needs of mill employees. As people came to the area seeking employment, the need for housing grew which spurred the construction of 87 houses that would be leased to mill employees.

Marshall Field died in 1906 abd never got to see the town that would bear his name. Upon his death, John C. Shedd took over Marshall Field and Co, and built the mills and Fieldale.

In 2007 the Village of Fieldale was named to the State Historic Register and in 2008 it was added to the National Register. 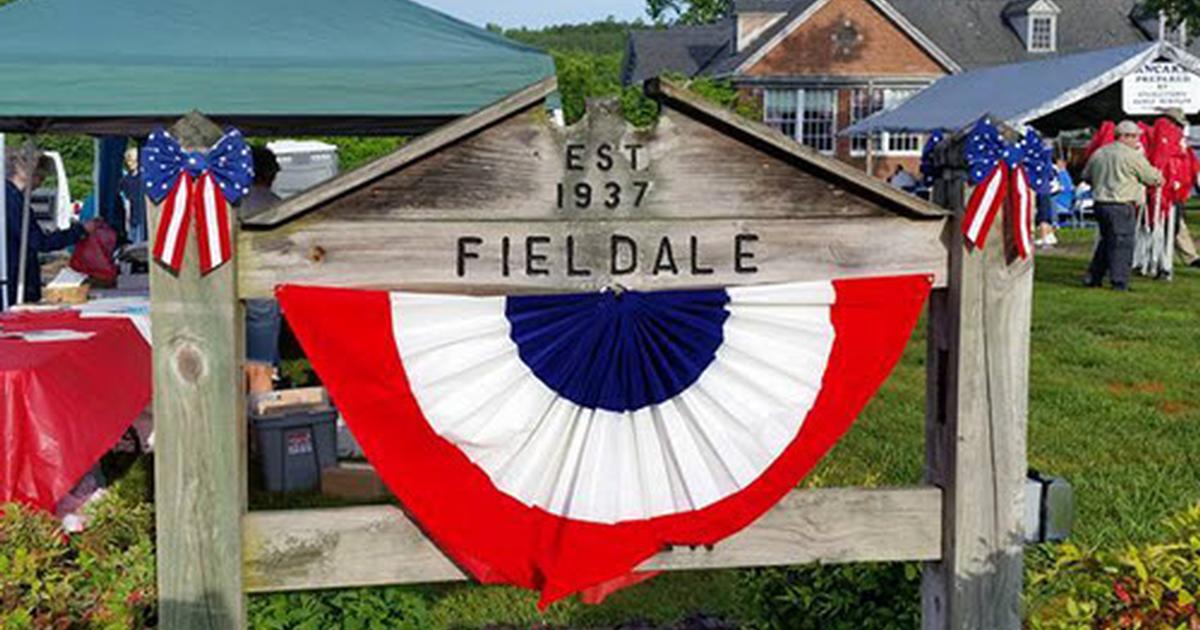