Home | Things to Do  |  Heritage & History  |  The Historic Oakwood Cemetery

Oakwood Cemetery is Martinsville's oldest public cemetery. The original cemetery charter was dated April 23, 1883. A cemetery committee consisting of J.R. Brown, C.P. Kearfott and C.D. Keffer was appointed by the Martinsville Town Council. Around the same time, 83/4 acres were purchased from Dr. James Moss Smith for $50 per acre to establish the site. The town of Martinsville owned the cemetery until 1887 when it was deeded to the Martinsville Cemetery Association. Today the cemetery contains a little over 20 acres of land.

Some Cemetery Facts:
First known burial was Alice Pearson around 1888. John Hix Pharis was mayor of Martinsville in 1886 and was eventually buried here. Also buried at Oakwood Cemetery are 69 known and 8 unknown Confederate soldiers. One of the unknown soldiers was killed in a skirmish at Jones Creek in 1865 at the end of the War Between the States. One Union soldier is also buried at Oakwood; Benjamin Franklin Stevens, in 1916. 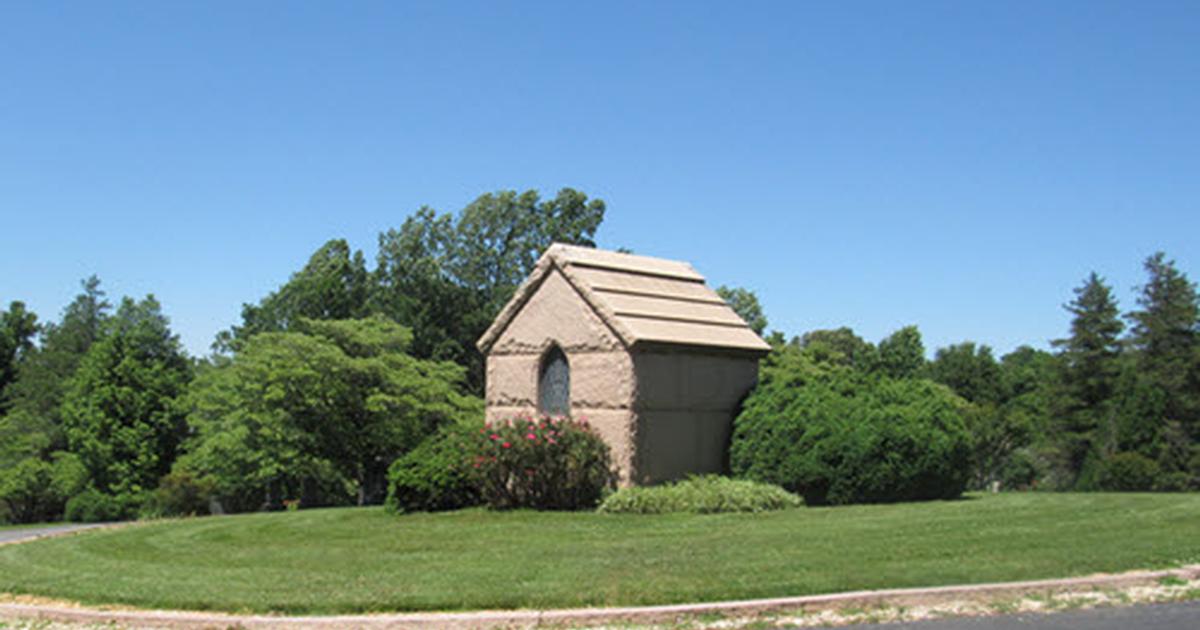