One of the last engagements of the Civil War in Virginia took place here on April 8, 1865 when Union Col. William J. Palmer’ brigade of Gen. George Stoneman’s command swept through Henry County.

If you are intrigued by the history of this engagement, be sure to stop by the Courthouse Plaza to take a look at the marker and read the full story. 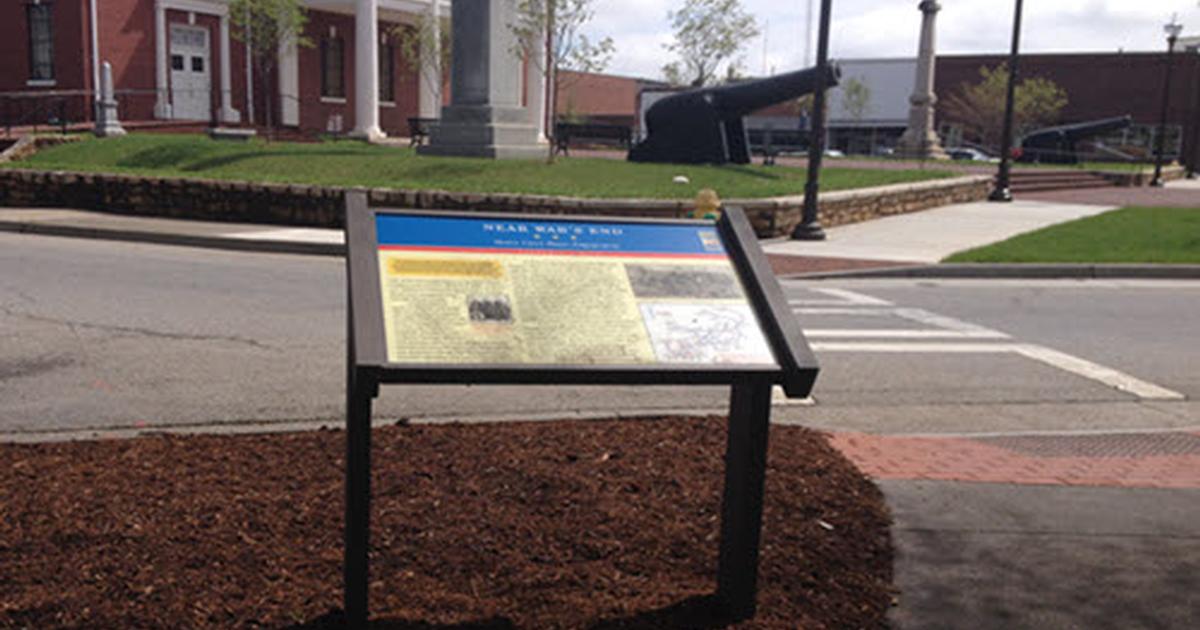