Marker Text:
“Henry County opened a new Dry Bridge School just south of here in 1928 after the School Improvement League, an organization of African Americans living east of Martinsville, campaigned under the leadership of the Rev. W. F. Geter to replace the original Dry Bridge Colored School. Funding came from the African American community, the public, and the Julius Rosenwald Fund, which helped build more than 5,000 schools for African Americans in the South. The school, led by teaching principals J. L. Hairston and the Rev. R. T. Anderson, served students in grades 1-8. Known as East Martinsville School after the city annexed this area in 1948, it was closed in 1968 as the city desegregated its schools.” 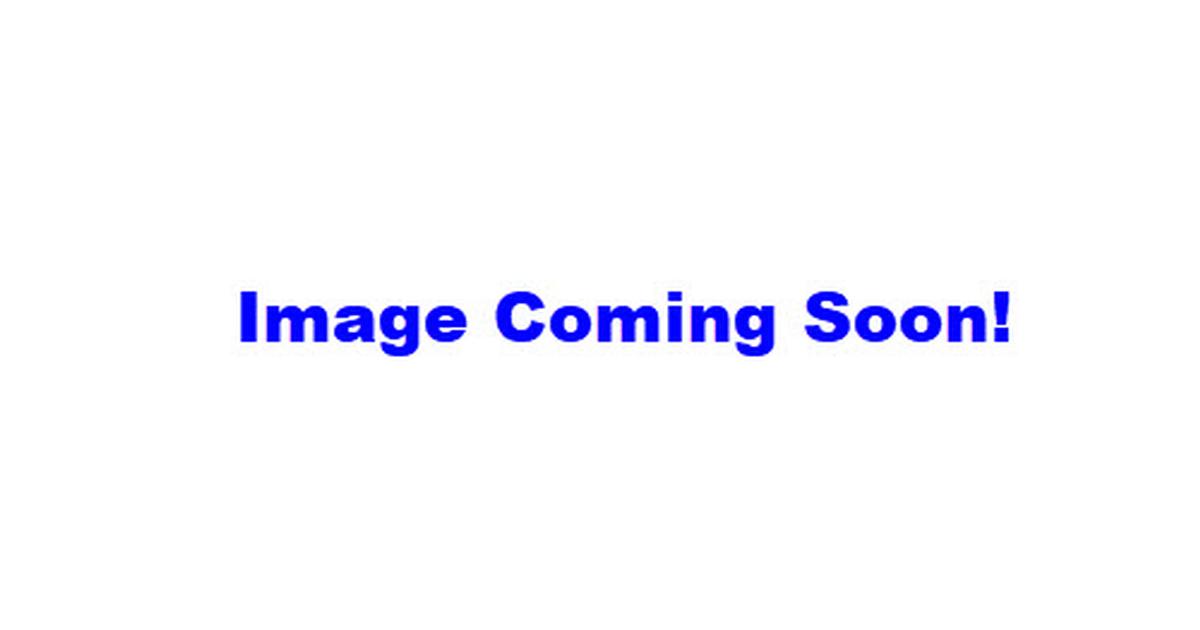