Are you a die-hard racing fan who wants to see it all? The Martinsville Speedway is a rich part of the heritage that is NASCAR. In 2007 the Martinsville Speedway celebrated its 60th anniversary having first opened in 1947. The National Association for Stock Car Auto Racing (NASCAR) first raced here in 1948. The speedway was a one of eight tracks to host the inaugural 1949 season of NASCAR's Strictly Stock division, now called the Sprint Cup Racing. Today it is the only original NASCAR track still hosting the highest division of racing. In 2007 the Virginia Department of Historic Resources acknowledged the historical significance of the track with a historic marker. The historic marker is conveniently located at track entrance adjacent to Route 220 to permit fans to read and have their picture taken beside the marker. 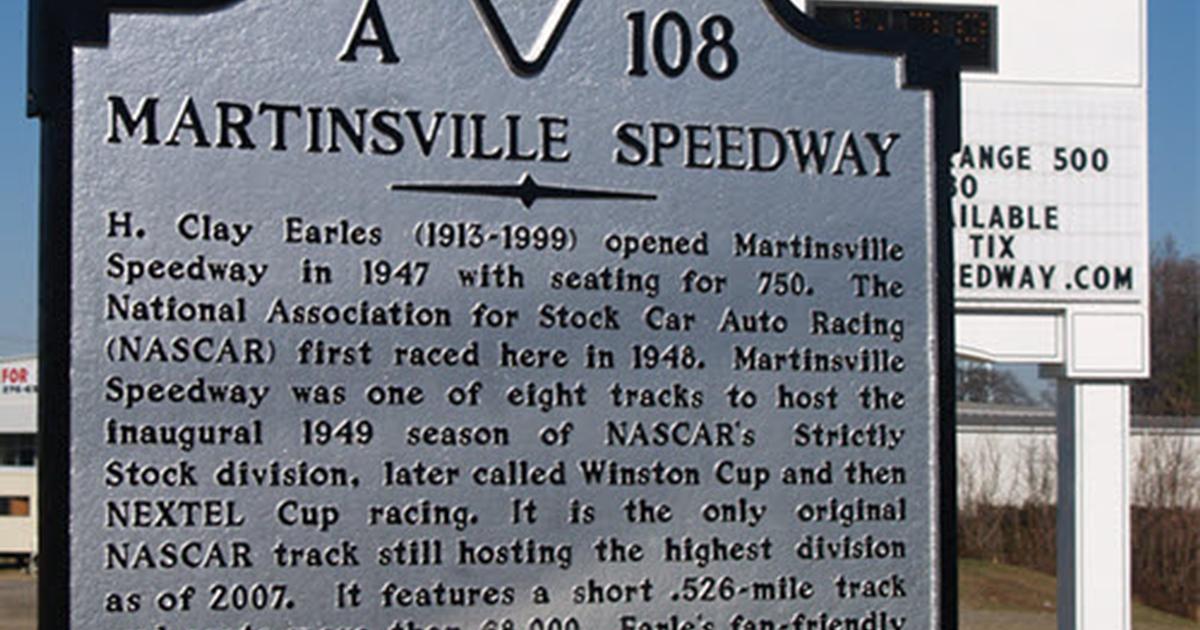