For the heritage traveler seeking former homesites of Colonial Patriots, Henry County was briefly the residence of none other than Patrick Henry - its namesake. While his stay was brief, 1779-1784, his legacy is permanent in the form of a large 10-foot tall grantite monument erected in 1922 by the Daughters of the American Revolution. A small grassy park setting surrounds the marker. As noted by travel writer Joe Tennis in his book BEACH TO BLUEGRASS, this was the home site of Patrick Henry who resided there just four years after his "Give me Liberty, or Give me Death" speech. Patrick Henry had two Virginia Counties named for him: Patrick and Henry. To reach the location, take Route 620 (Old Liberty Drive) from the stoplight on U.S. Route 58 and proceed approximately two miles. It is located on the right and parking is roadside. 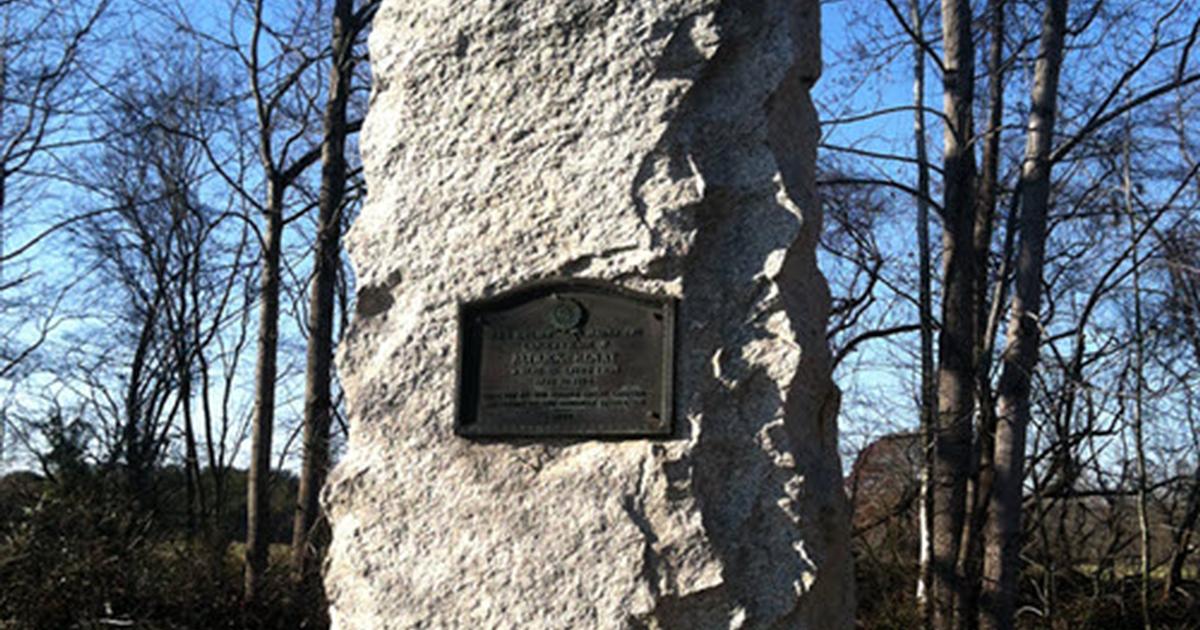