“This beautiful Queen Ann residence was built in 1896 by John W. Carter as a wedding present for his young bride, Miss Mary Kizziah Drewery, daughter of Dr. and Mrs. Henry M. Drewry. Referred to as ‘The Grey Lady’, the dwelling is a textbook example of the Queen Anne Style possessing typical features of irregular composition, a mixture of materials and surface use of Eastlake ornamentation. Conspicuously located on one of Martinsville's main thoroughfares, the house was appropriate for a prominent and prosperous lawyer and his young wife.“ John W. Carter was born April 14, 1860 in the Horsepasture Community of Henry County, Virginia. After attending local public schools he graduated from Roanoke College in Salem, Virginia, and later obtained his law degree from the University of Virginia.

Following John and Mary Carter’s death the property passed to their daughter Ruth Carter Whitener who lived in the house until her death n 1987. Following her death the house was purchased by the Rives Brown Company, which is today using it as the headquarters for their Real Estate Company. 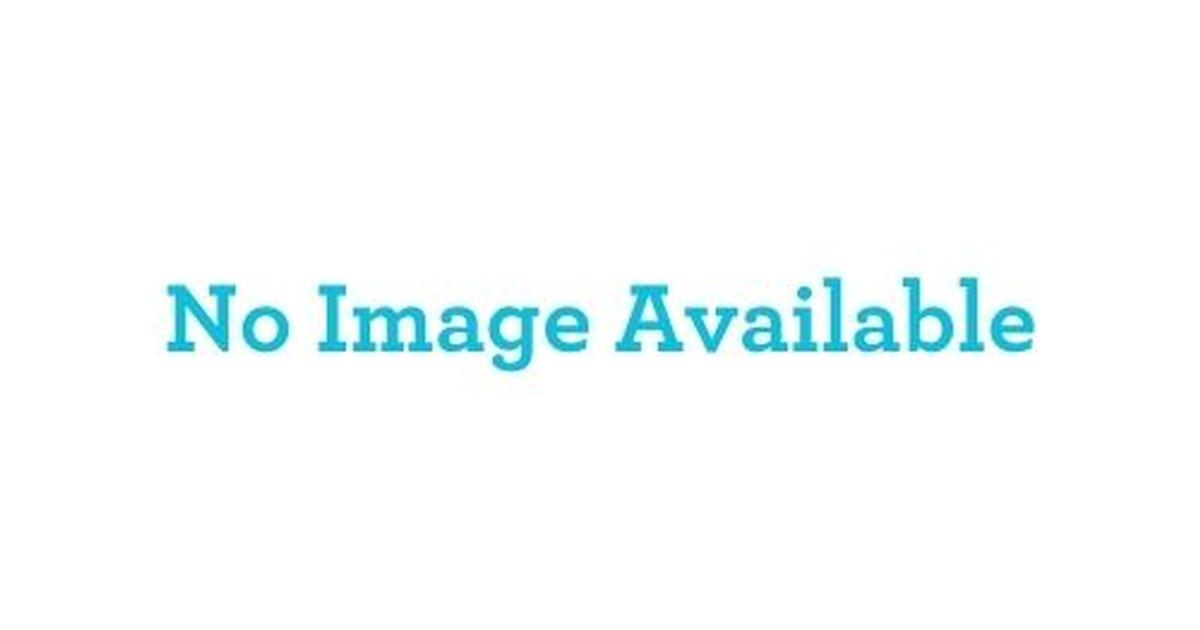