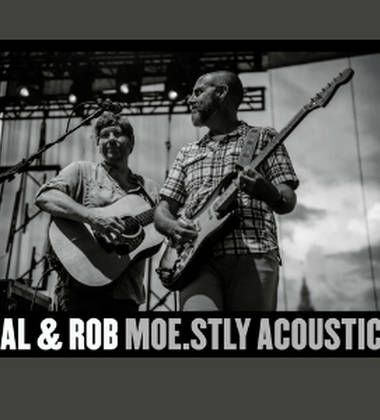 ART Season Passes Accepted! Join us for Al & Rob of moe (on guitar and bass) playing a rare duo show of moe. tunes and some choice covers under the Pines at Pop's Farm. The boys had so much fun at the moe.morial Day Weekend event they wanted to come back! Tickets go on-sale to the moe.fan club on Wednesday morning and to the general public on Friday at 10 am.

Beer, wine, water and a food truck will have you covered at the show. Gonna be moe. fun than you know what to do with!

Come Friday at noon, you can buy tickets HERE. 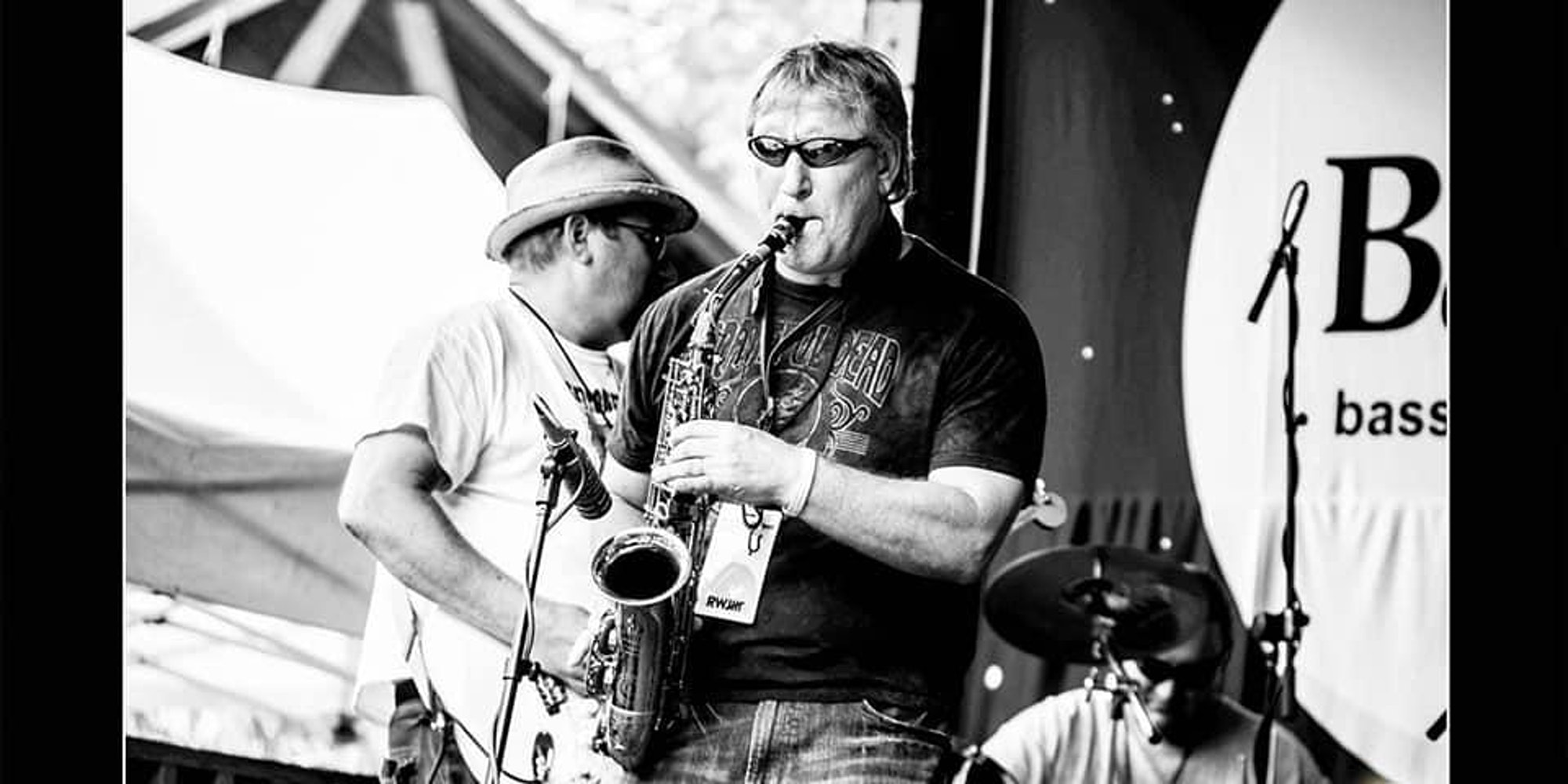 ART Season Passes accepted! Join us at Pop's Farm on Sat., Aug. 28th for "Jimmy Jams," a night of music to remember the late Jimmy Jordan.

Jimmy was a board member of Arts at the Rives, an amazing saxophone player, Rooster Walk emcee and dentist. Legendary saxophonist Ron Holloway (Dizzy Gillespie, Warren Haynes Band, Susan Tedeschi Band) will be sitting in all night. Both bands playing on the bill featured Jimmy as a member, while the Grateful Dead set to finish the night was the kind of thing he relished taking part in.

PumpHouse will start things off at 7 pm., followed by a set from Slick Jr. & The Reactors. The night will finish with a set of Grateful Dead music led by vocalist/guitarist Slate Lacy. All music will take place on the Pine Grove Stage at Pop's Farm.

About PumpHouse: Since 2012, Richmond-based PumpHouse has performed in clubs and musical festivals from Virginia to California, offering soulful originals and its own creative spin on Traditional and Chicago Jump/Swing Blues, R&B mixed with Rock and Roll and beyond. A diverse and thoroughly entertaining group of 7 experienced musicians devoted to their music, their friendship, and their fans, PumpHouse is fronted by Lutha Lucas, whose musical style has been described as a fusion of Lou Rawls & James Brown. Though he came from a background of singing in a church choir for much of his adult life with no experience in a band, he has become a phenomenal frontman who interacts with the crowds and belts out PumpHouse songs like a blues man or rocker who's been doing it his entire life.

About Slick Jr. & The Reactors: Slick Jr. & the Reactors brings their unique prospective of the Blues drawing their influences from classic artists such as Muddy Waters, Howlin' Wolf and Buddy Guy. And infusing those with other influences such as The Allman Brothers, The Grateful Dead and R&B artists such as Sam Cooke and Marvin Gaye. They are a groovy little Blues boogie band from Southwest Virginia.

About the Dead set to end the night: Martinsville native Slate Lacy will play lead guitar and sing vocals for a set of Jimmy's favorite music, the Grateful Dead. Slate will be joined by Holloway, bassist Jake Dempsey, keys player Jon Barker and multiple members of Slick Jr.

Get your tickets HERE.