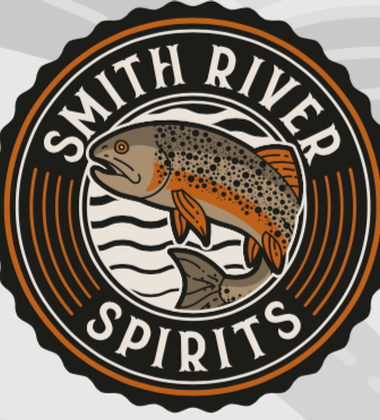 Smith River Spirits, a Brandy Distillery based in Ridgeway, has opened its doors in time for this weekends NASCAR races at Martinsville Speedway.

"All of our products are distilled to retain and highlight the natural flavors from the fruits used in our brandy," says Wes Mills, corporate partner with Smith River Spirits.

The region is well known for spirits such as brandy, and it is the mission of Smith River Spirits to bring a true and pure brandy to the foothills of the Blue Ridge.

"We currently offer our traditional apple brandy - Apple Black Red - and in the coming weeks we will be launching Apple Black Green Label featuring a variety of seven apples from Patrick County, our neighbor to the west," say J. Peyton Gravely, spokesperson for Smith River Spirits.

Due to COVID-19, Virginia ABC has allowed distilleries to deliver within normal ABC hours of operation. Smith River Spirits will be delivering between 1-9 pm daily, excluding Sunday, within a 25 mile radius of the distillery. Additionally, the business is able to ship its products across the state of Virginia.

Smith River Spirits is conveniently located behind the Martinsville Speedway at 1317 Eggleston Falls Rd, Ridgeway, VA 24148. The current hours of operation are: Thursday, Friday, and Saturday from 1pm - 6pm.

"We're excited to bring a unique, sophisticated line of products to the region while continuing to help make Martinsville-Henry County a destination location," concludes Nelson.