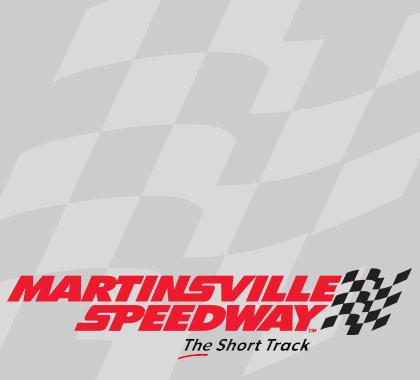 “The 26th Annual Christmas Toy Drive is one of the most impactful events in our community,” said Martinsville President Clay Campbell. “In this unprecedented year, we want to rally the community to support this great cause, so we can share the joy of Christmas with those in need this holiday season. Thanks to our valued partners and fans across the region for once again supporting this event to touch lives through the Grace Network of Martinsville and Henry County.”

Over 26 years, the Christmas Toy Drive has impacted over 10,000 area children with gifts to unwrap on Christmas morning in Martinsville and Henry County. The Christmas Toy Drive is one of the most popular events in the greater Martinsville region with residents from Henry County and the surrounding counties in Virginia and North Carolina coming to support the community and take laps on the same historic half-mile short track as NASCAR’s biggest stars.

On Friday, Dec. 4, Martinsville Speedway staff will welcome the community to the track and receive donations from vehicles from 5 p.m. to 8 p.m. Due to the COVID-19 pandemic, we ask the community to remain in their vehicles throughout the duration of their time at the track. For laps around the track, drivers must sign waivers and be 18 years of age or older with a valid state-issued driver’s license. All participants must adhere to Virginia state laws regarding the usage of seat belts and child safety restraints.

Martinsville will host the penultimate races of the NASCAR Cup Series, NASCAR Xfinity Series, and NASCAR Camping World Truck Series for the second consecutive season. On Sunday, Oct. 31, 2021, the Cup Series will set the field for the Championship 4 in the Xfinity 500 Playoff race. On Saturday, Oct. 30, 2021, Martinsville will host a doubleheader with the NASCAR Camping World Truck Series Playoff race and the Draft Top 250 Xfinity Series Playoff race.

The ValleyStar Credit Union 300, the nation’s biggest, richest and most prestigious NASCAR Late Model Stock Car race, will return for an evening of intense competition at Martinsville in 2021. The race date will be announced in the near future.