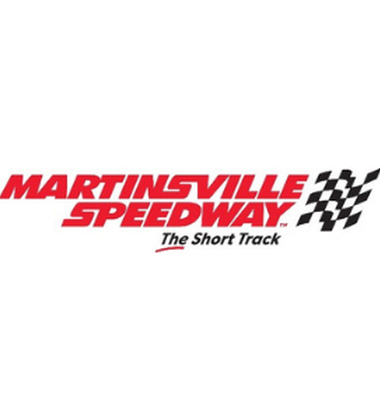 As NASCAR returns to the fierce half-mile short track at Martinsville Speedway, the track will host a limited, reduced number of fans throughout the first-ever three race weekend of night races on April 8-10. Martinsville Speedway will host the Virginia is for Racing Lovers 200 NASCAR Whelen Modified Tour race on Thursday, April 8, the Cook Out 250 NASCAR Xfinity Series Dash 4 Cash race on Friday, April 9 at 8:00 p.m. and the Blue-Emu Maximum Pain Relief 500 NASCAR Cup Series race on Saturday, April 10 at 7:30 p.m.

The reduced capacity for the 2021 spring event weekend is due to the ongoing COVID-19 pandemic and continues in accordance with enhanced safety protocols and procedures to provide a safe environment for fans, competitors, employees and industry personnel.

“With the increase in limited fan capacity for entertainment venues across the Commonwealth of Virginia, we will be ready to welcome back more race fans for a safe, exciting race experience at Martinsville Speedway,” said Martinsville President Clay Campbell. “We look forward to hearing more of our loyal race fans cheer on the action for our first-ever three race weekend of night races on April 8-10.”

As a result of the seating capacity limitations, many guests have had their grandstand seats relocated. In addition to encouraging distancing throughout the venue, all guests will be screened before entering the facility at staggered entry times and will be required to wear face coverings. Multiple handwashing and hand-sanitizing stations will be placed throughout the operating areas and entrances and a “clean team” of staff, clearly identified for guests, will be cleaning or disinfecting at all times.

To learn more about the spring NASCAR event weekend at Martinsville Speedway and its safety protocols, visit martinsvillespeedway.com/return.