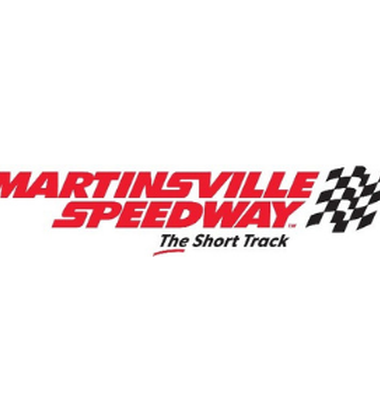 A statement from Martinsville Speedway President Clay Campbell on Virginia Governor Ralph Northam’s announcement on increased limits for sports and entertainment venues in the Commonwealth.

“As we prepare for our upcoming spring NASCAR weekend on April 8-10, we are encouraged by today’s announcement on the increase in limited fan capacity for entertainment venues across the Commonwealth of Virginia. We are grateful for Governor Ralph Northam and his administration’s leadership as we follow the state’s pathway to welcome limited fans back to Martinsville Speedway.

We understand the importance of our role as venue operators, so we are working diligently to provide a safe race experience as we welcome back fans to our facility. We look forward to continuing to support our community as a mass vaccination site as we take another step forward in getting Henry County back to regular life in the future.”

Martinsville will once again host the penultimate races of the NASCAR Cup Series, NASCAR Xfinity Series, and NASCAR Camping World Truck Series seasons on Oct. 30-31. On Saturday, Oct. 30, Martinsville will host a doubleheader with the NASCAR Camping World Truck Series Playoff race at 1:00 p.m. and the NASCAR Xfinity Series Playoff race at 6:00 p.m. The NASCAR Cup Series’ Championship 4 will be set in the Xfinity 500 on Sunday, Oct. 31 at 2:00 p.m.